Two teams from each of the four Houses play a fast and furious relay round taking it in turns to answer fiendish Maths problems with Sixth Formers acting as adjudicators. The best 2 teams then play against each other in a final round to determine the winner.  This week, teams from Years 7-9 kick-started the first of a series of challenges. Competitive spirits were high. Shackleton & Bruce played against each other in the final round with Shackleton clinching victory. Next up will be Years 10-11 followed by Years 12-13 as they battle it out to be champions. 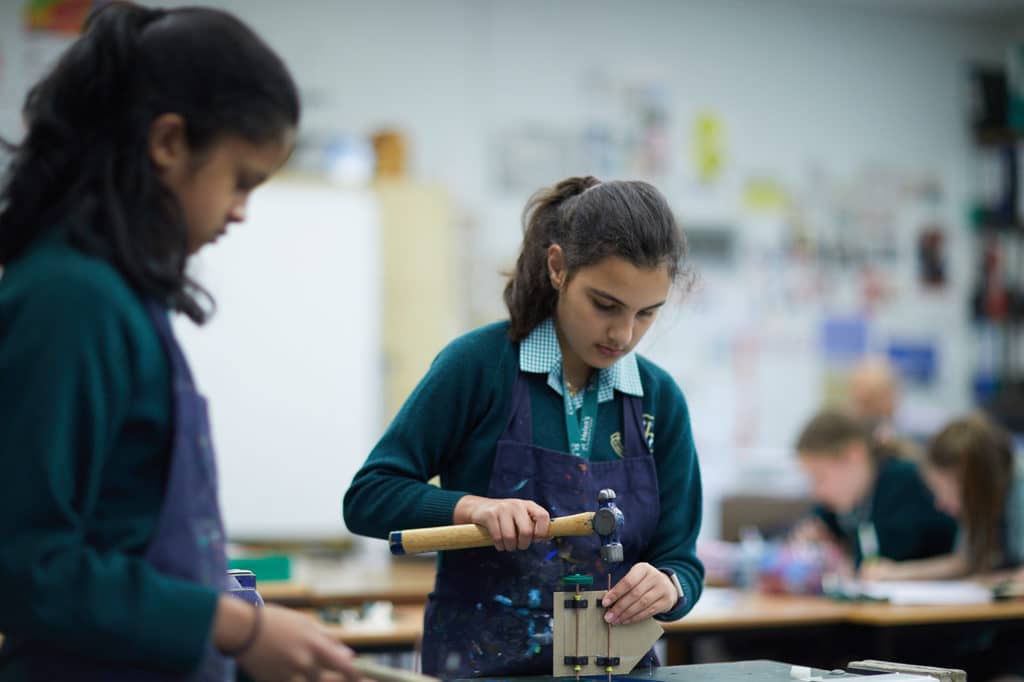