CCF Field Day…a force to be reckoned with

Year 10 CCF students visited Liquid Leisure where they took part in a range of aqua park activities. Aqua Jungle involved the girls bravely navigating their way through obstacles over a lake without wearing a harness.

The RAF section were in high spirits as they travelled to RAF Coningsby in Lincolnshire where they visited the Royal Air Force Battle of Britain Memorial Flight (BBMF).  Flown by regular serving RAF aircrew, the flight operates six Spitfires, two Hurricane Mk 2Cs, a Lancaster as well as a C47 Dakota and two Chipmunk aircraft (primarily used for training).  From May to September each year, these aircraft can be regularly seen in the skies over the UK celebrating and commemorating public and military events from state occasions such as Trooping the Colour to major air displays and simple flypasts for public events.

The cadets were also given a tour of a Eurofighter (Typhoon), a state-of-the-art fighter aircraft, many of which could be seen flying during the visit. They learnt about the new technological features of these fighter aircraft, as well as the capabilities of these high-tech fighters.

Students ended their day with a host of STEM related activities, enabling them to put their knowledge of flight, science, and business to the test to propose novel solutions to current problems concerning equipment in the RAF. 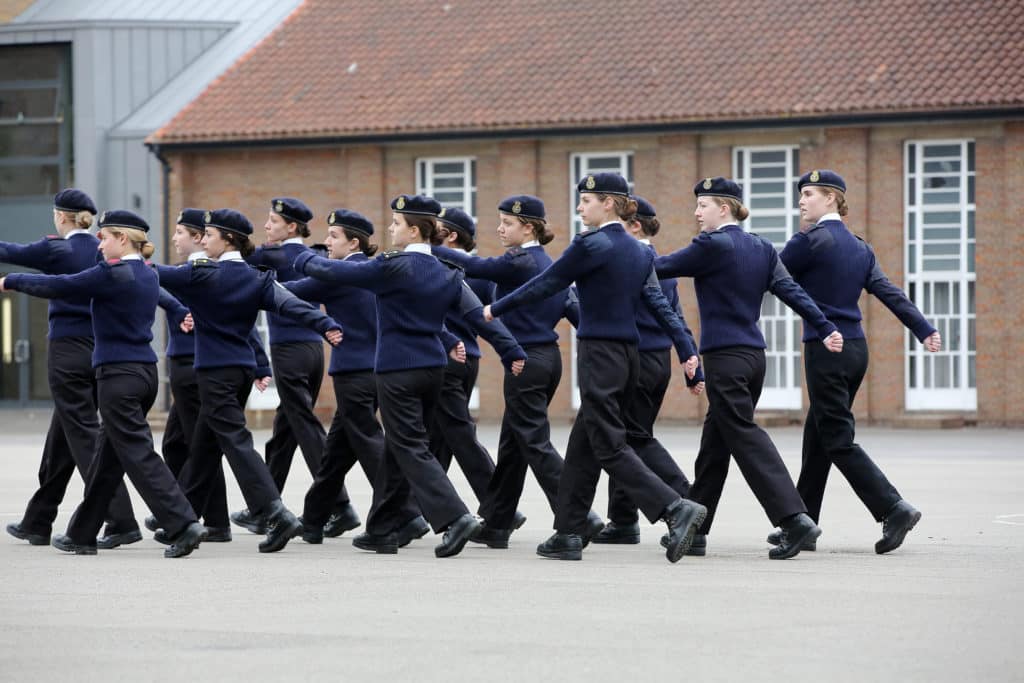 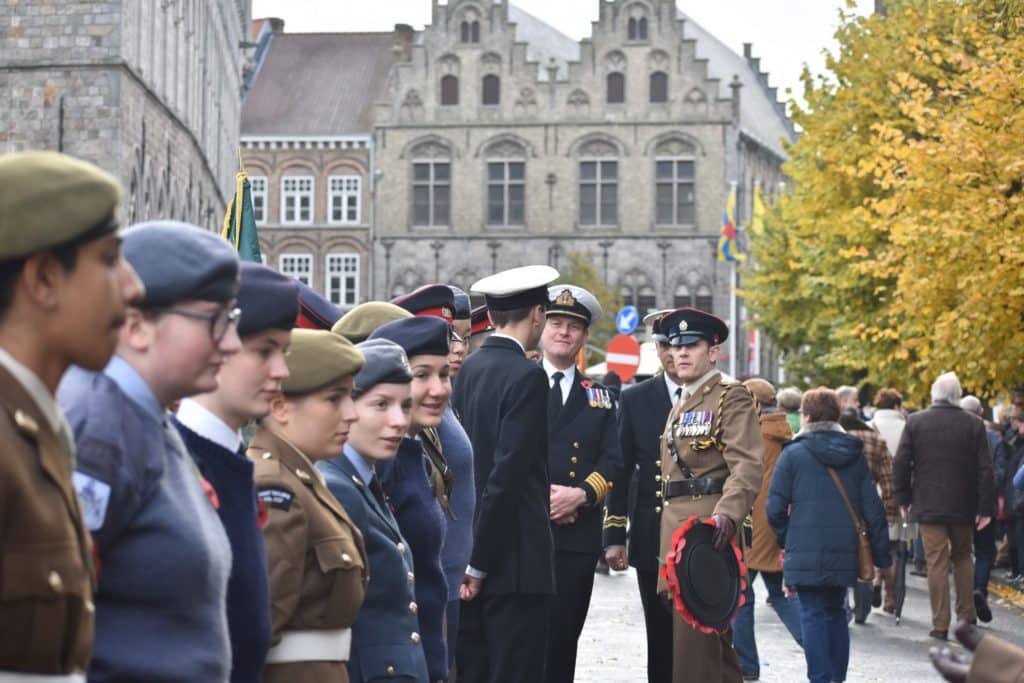