The year 4 girls enjoyed their trip to the Harrow Mosque.

They were given a tour of the Mosque and were able to see some of the main features such as the dome, minaret and the Wudhu Area. They were given a talk on Islam which included topics such as the Quran, prayer and Islamic dress and took part in a Q&A session where the girls asked some astute and perceptive questions. 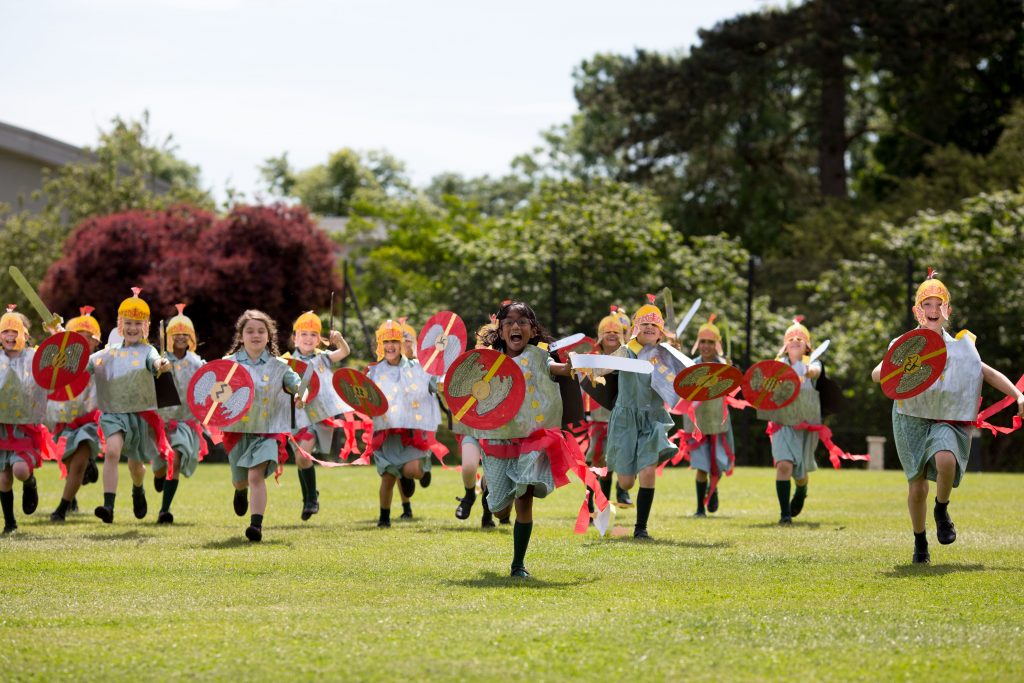