We are thrilled to share news of some fantastic sporting achievements over the last few weeks, with successes in rugby, badminton, lacrosse and gymnastics at both regional and national level.

Congratulations to our U15 Rugby team who won the SOCS Middlesex Girls U15 Cup.  The team consisting of Sophie, Mya, Sneha, Elin, Stella, Gbemi, Jasmine, Anushka, Zoe, Olivia, Lalita, Costi, Jessica, Steffie, Siya and Akshaya put on an amazing display of hard running and tough tackling rugby throughout the final against Richmond upon Thames with a resounding 50-10 victory. An amazing result – special thanks goes to Mrs Harding for her unfailing passion and commitment.

Our Badminton teams have also put in some fantastic performances. The U16s won gold and silver in the Herts and Middlesex League tournament with the U18s coming 2nd and 4th. In the National Schools Badminton Championships, our KS3 team consisting of Ana, Arshia, Ameera and Aashi convincingly won the first round of the competition and will battle it out in the next round in February to progress in the competition.  Good luck girls!

A great effort also by our girls who took part in the U18 Indoor Lacrosse Tournament. They came 3rd overall in the competition losing out to St Paul’s who proved to be tough opponents. 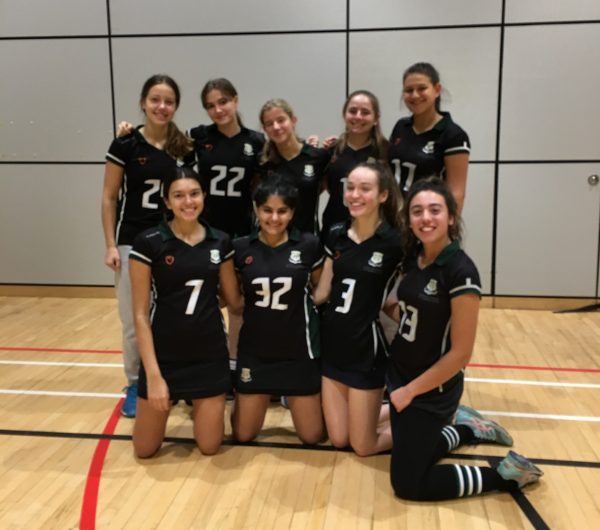 Our gymnasts were in fine form as they took part in the IAPS Gymnastics Competition.  Our U10s performed well by scoring 63.2 and finishing in 7th place.  Our U11 gymnasts produced some fantastic vault and floor routines achieving a score of 61.  We now await the final placings – congratulations to all our gymnasts for both their individual and team performances.

The U12s and U13s started the netball season against tough opposition at the Highgate invitational tournament. Despite a challenging start there were some great performances with the U12s B team just missing out on the runners up position. A great effort! 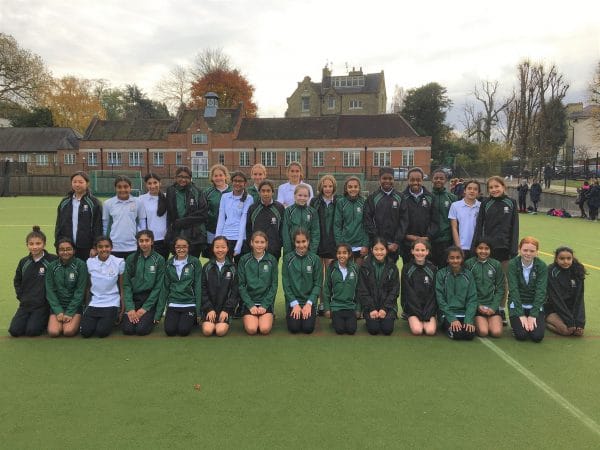 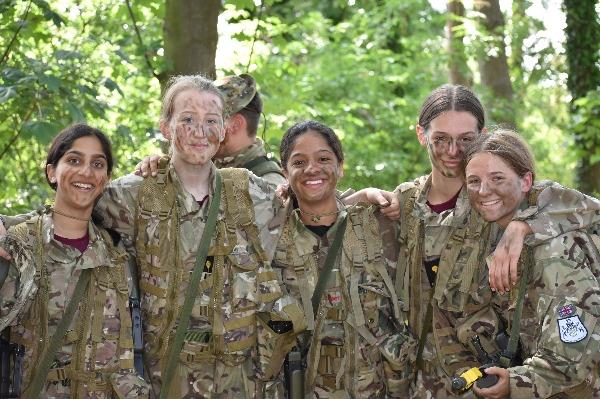