Sport is central to life at St Helen’s and we are committed to providing the best opportunities and encourage girls of all abilities to get involved to develop their resilience, confidence and personal skills.

Here is a flavour of what the girls have been up to in recent weeks and the many sporting achievements across a number of disciplines.

A fantastic effort from the U14 and U16 badminton teams in the county round of the National Schools Badminton Championships.  The girls competed and won in both age groups and we are delighted they have made it through to the regional round of the competition. 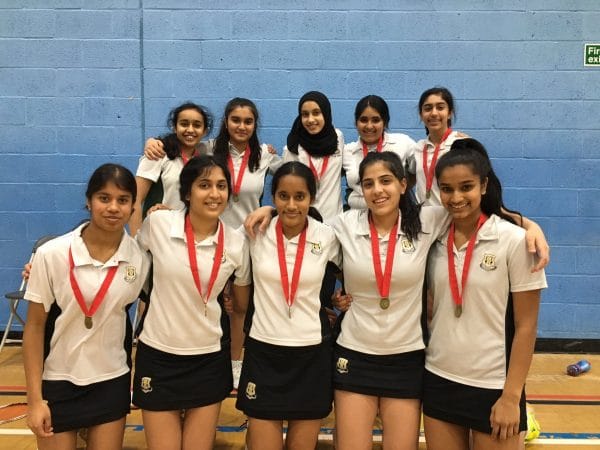 Congratulations to our individual netball teams for winning every one of their matches against tough opponents, Dame Alice Owen’s School. It was a marvellous morning of sport! 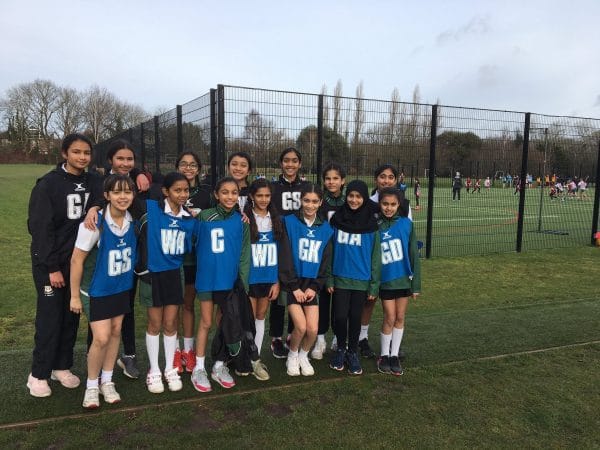 Well done to the U14s for finishing 9th in their age group in the regional round of the British Schools Gymnastics competition on floor and vault. Congratulations also to the U19 team who came third in their age group just missing out on qualifying for the nationals. A fantastic achievement! 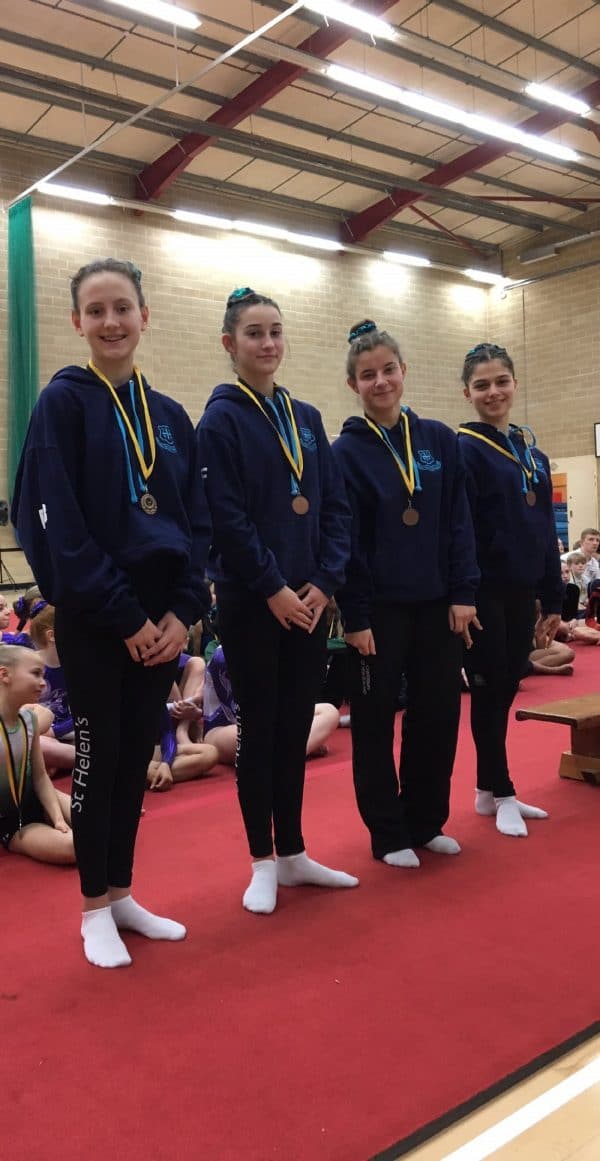