Never did Evani in Year 8 imagine that an application for a Blue Peter badge would lead to her being invited onto the programme to interview her hero, Sir David Attenborough. With a passion for animals and ambitions to become a vet one day, Evani recounts her amazing experience, from appearing on Blue Peter to having the opportunity to speak to Sir David about global issues.

I never expected that an application for a Blue Peter badge would lead to meeting one of the greatest legends here today, and one of my heroes. There was a question on Blue Peter – who do you want to see on the show? I decided to apply for a Blue Peter badge because I care about global warming, pollution and climate change and so I wrote about that. I chose Sir David Attenborough as the person I would like most to see back on Blue Peter because of my interest in the environment and Sir David is about as much an authority on this as anyone I know. I didn’t realise that I would end up meeting him myself!

I was invited to go and meet Sir David. When we got to the hotel where the interview was being filmed, there were some people setting up cameras and microphones.

When Sir David Attenborough arrived, he was very similar to how he appears on TV, except none of what he said was scripted. He spoke about his latest film and about the important message of saving the planet.

He is very engaging in conversation and everything he said was important and made you want to listen more. One of the main messages from his latest film is about how we need to act with urgency to save our planet. This mission is more important then ever.

It was amazing to have this wonderful opportunity, and to have the privilege to see Sir David’ s film, ‘A Life on our Planet’. It’s a must watch! 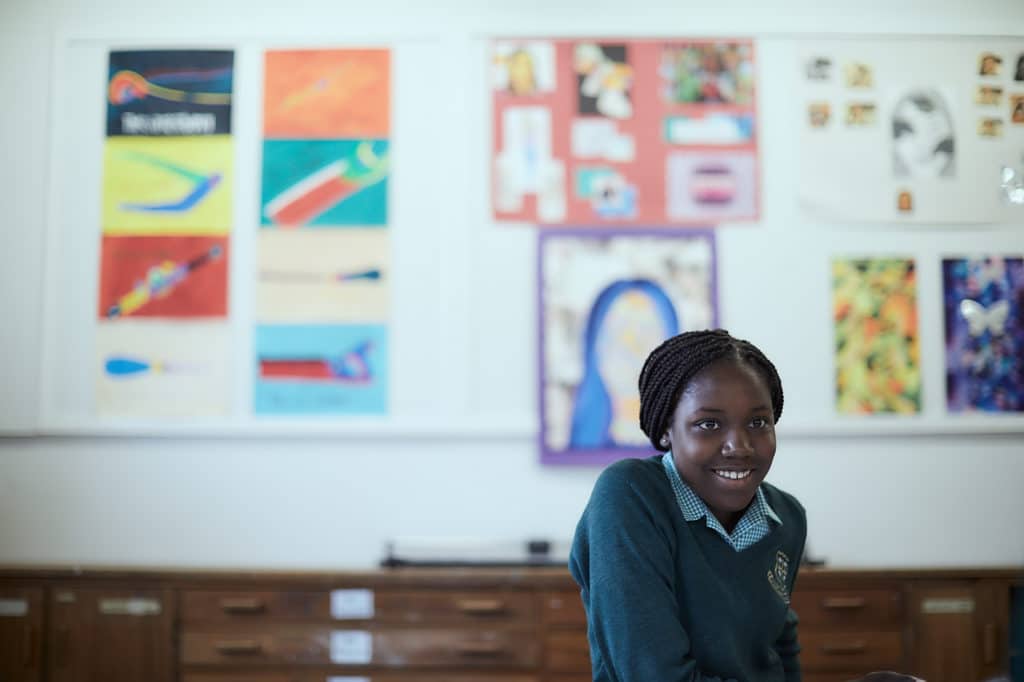