No end of term is complete without House Arts, and this year, despite not being able to host the production in our usual celebratory style with a live show, each House produced their very own virtual performance, judged by drama teacher, Mrs Casingena.

“Thank you for all your hard work, dedication and creativity, especially in these difficult times – your determination to succeed truly paid off. You all held my attention with your wonderful acting, scripts, songs, dances and provided me with humour and tragedy.  I feel very privileged to have watched all your films. They included good techniques such as flash backs, news reports and you all used music imaginatively to help create the atmosphere. The scripts were well written which helped the actors to portray some memorable characters and moments.

Some favourite moments were the nightmare sequence in Shackleton’s film, the banter between Grandma and Grandpa in Bruce, the hangman scene in Bonington and the montage sequence at the beginning of Scott’s film. I especially enjoyed watching the different locations used around St Helen’s to bring some scenes to life; a corridor became a prison and the RBH a train. The tools you used to express the theme of Freedom were used effectively and I was particularly interested in how you brought the words from the page to the screen.

From page to stage requires theatrical skills but from page to film requires a  different set of skills such as the use of technology and a strong vision. You all rose to the occasion!

Congratulations to Scott who won the Best Overall prize and are our House Champions 2020-2021! 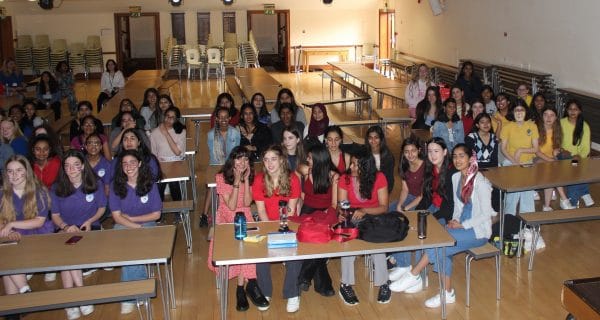